The Power of a Strong Financial Customer Journey 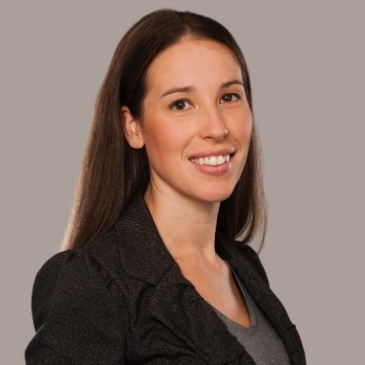 Learn about the importance of a strong customer journey and how technology has shaped the experience for financial institutions.

Technology has transformed the customer experience in modern banking.

Gone are the days when customers would make their selection on institution-centric factors like history, size and name recognition. Instead, today’s financial services consumer tends to favor user-centric qualities, like transparency, personalization and omni-channel accessibility.

This sea change has not gone unnoticed by leading-edge banks. According to McKinsey, 75% of the 50 largest global banks have pledged themselves to a customer experience transformation. And early movers are already reaping the rewards, with one bank finding that their satisfied customers were five to eight times more likely to recommend them to friends.

Meanwhile, the rest of the sector is lagging behind. Of the 40 banks evaluated in the 2019 American Banker / Reputation Institute Survey of Bank Reputations, the number of banks with “weak” reputations doubled from the previous year, thanks to an inability to adapt to the demands of the modern consumer. 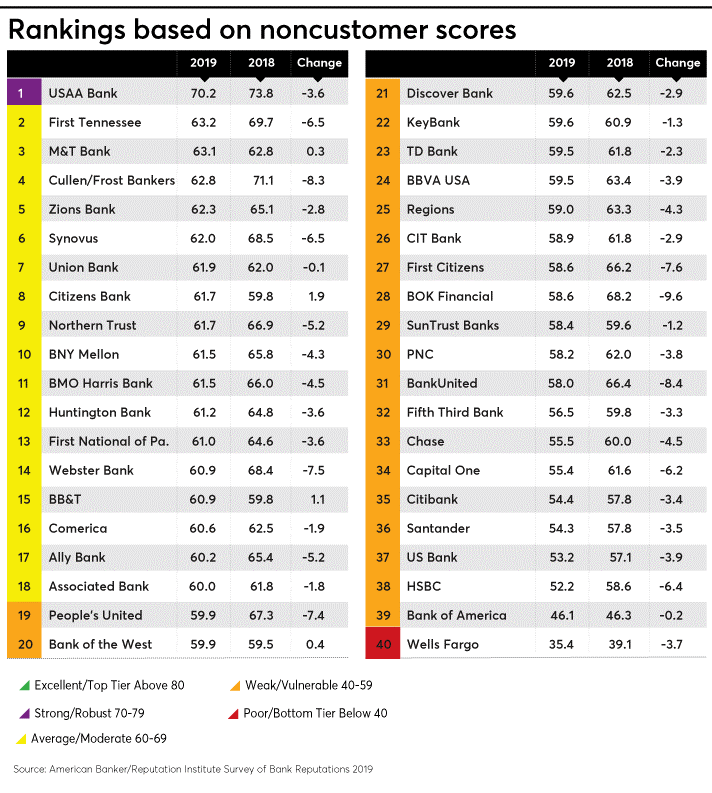 What sets the first group apart is an unrelenting focus on the customer journey. This framework allows banks to develop a deep understanding of each stage of the customer relationship, which they can then continuously improve over time.

With sustained commitment, these efforts can yield four important advantages, outlined below.

In the digital era, the customer’s journey does not begin when they set foot in a branch, nor does it end after they open an account. Instead, there are seven stages to the modern financial customer journey:

While steps two to four often receive the most attention by traditional financial marketers, the other stages are just as critical. And due to relative neglect, they also often present the greatest opportunities for improvement.

Beginning with awareness, a study by GE Capital Retail Bank found that 81% of consumers conduct research online before making an offline purchase, with most starting from a google search. This underscores the need for a strong digital marketing program, including “top of funnel” initiatives such as educational content and thought leadership. When banks invest in their digital reputations, they become much more effective at earning the initial contact with the consumer.

What happens after the signup can be equally important. Most customer attrition occurs in the first year of a new banking relationship, especially the first few months. To maximize new customer retention, the onboarding process should be made as pain-free as possible.

Customers past the one-year mark must not be neglected either. As noted in the McKinsey study, satisfied customers are significantly more likely to refer the bank to others. In addition, they are also much more open to signing up for new products themselves. In a study spanning 20 U.S. industries, the Qualtrics XM Institute found that happy customers are 91% more likely to purchase again.

Today’s financial consumers want to be able to access their accounts anywhere and anytime, through any device they choose. This might include a branch visit, a post to their bank’s Facebook page, or a login to their banking app.

This is not a new or emerging trend, but a reality that’s already here. As early as 2015, 67% of customers were already using three or more channels to interact with businesses, up from a mere 17% in 2000.

And of all those channels, mobile is by far the most important. A survey by Business Insider found that 70% of bank consumers primarily access their accounts via mobile, and 61% researched their bank’s mobile offerings before opening an account. When it comes to millennials, the picture is even more stark, with 97% of millennials using mobile to handle their daily banking needs.

A weak omnichannel strategy even causes banks to lose out on potential new customers. According to the Bank Administration Institute, over 70% of consumers prefer to open new accounts online, but 47% of banks don’t allow them to do so. This creates unnecessary friction in the signup process, which causes many customers to give up and go elsewhere.

Customer journey mapping allows banks to pinpoint the most important channels for each segment of their customer base. This enables them to design the best possible omnichannel products for their customers at every touchpoint.

A study by McKinsey found that brands that improve the customer journey see revenues grow by 10-15%, while also lowering costs by 15-20%.

This may sound like a surprising result and makes good sense upon closer analysis. Simplifying the customer journey often involves streamlining or eliminating inefficient processes, which can result in significant savings over time.

The most common example of this occurs when a customer contacts a call centre with a complaint. Often, call centre staff fail to identify and solve the root cause. That same customer then has to call in again, or visit their local branch to fix the problem. At every step, time is wasted repeating the same information to a different person.

Additionally, other customers are likely to have the same issue, thus multiplying the scale of the problem. Not only does this lead to widespread customer frustration, it also multiplies the inefficient use of bank resources.

By rooting out such inefficiencies, banks can build a better customer journey and a leaner organization at the same time.

A well-designed customer journey acts as a multiplier for a brand’s digital marketing efforts.

In a comprehensive study of 211 companies, the Aberdeen Group discovered that companies with a formal customer journey management program enjoyed a 24.9% year-on-year (YoY) increase in return on marketing investments (ROMI), compared to a mere 16.2% increase for all other companies.

These benefits were also most concentrated in areas involving “digital word of mouth.” For example, the number of positive mentions through social media improved by 20.7%, versus 16.7% for other companies.

This aligns with other research suggesting that online influencers have a major impact on the choices of financial consumers. In fact, the C-level executives polled in the 2019 Reputation Institute study felt that influencers were central to managing their banks’ reputations. And some banks are demonstrably outperforming in this regard.

Take the case of $161.3 billion-asset Citizens Bank in Providence, Rhode Island. While most regional banks saw their reputations decline, Citizens managed to outperform even large and non-traditional banks.

A key differentiator was Citizens’ appreciation of the role influencers play in their customer journey. In 2017, the bank started establishing partnerships with personal finance influencers like Jean Chatzky, financial editor of NBC’s “Today Show.” These campaigns were educational rather than sales-focused, and were promoted via Facebook, Twitter and Instagram.

Thanks to these efforts, influencers rated Citizens three times more positively than the average bank.

The good news is that a strong customer journey helps with this as well. In the Aberdeen Group report, companies with a superior customer journey saw 17.9% YoY growth in revenue from customer referrals, versus 5.1% for other companies. This higher conversion rate makes them much more attractive for affiliates to work with.

Additionally, these companies also saw 15.3% growth in cross-sell and up-sell revenue, versus 9.8% for other companies. This translates into higher customer lifetime values, which allow them to profitably offer higher commissions to affiliates.

In other words, a great customer journey not only improves digital marketing ROI, but also allows banks to attract the best influencers in their market. Over time, these affiliate marketing relationships can snowball into a significant advantage over the competition.

An effective financial customer journey does not happen overnight and requires a process of continual iteration and improvement. Banks who start managing their customer journeys today will enjoy higher revenue growth and reduced costs over time.

Fintel Connect is an affiliate network that specializes in the North American financial industry. If you’d like to learn more about the different financial verticals we work with, and our available affiliate programs, contact us here. 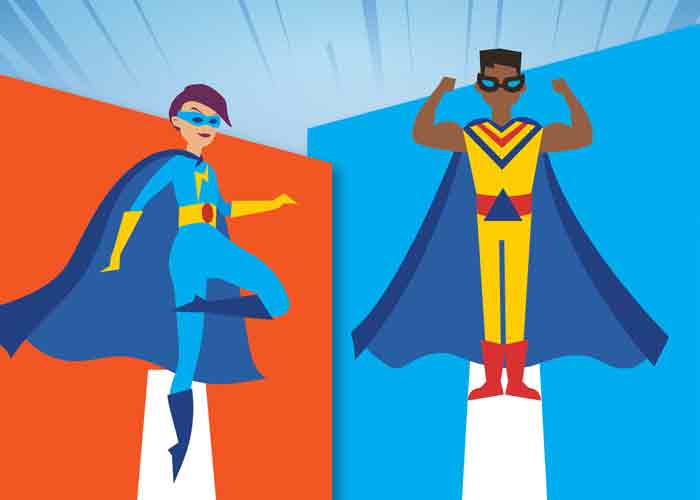 In this articleFear not - if you missed this year’s Bank Marketing Conference hosted by the American Bankers Association, we've got you covered. Check out our top takeaways to strengthen your brand's digital marketing strategy heading into 2022.While we’d have loved a... The Power of Empathy in Digital Banking

HeadlineIn this article, we explore three powerful recommendations that can help banks provide a more empathetic digital experience for their customers. As customers around the world increasingly adopt digital banking channels, banks face the challenge of providing... 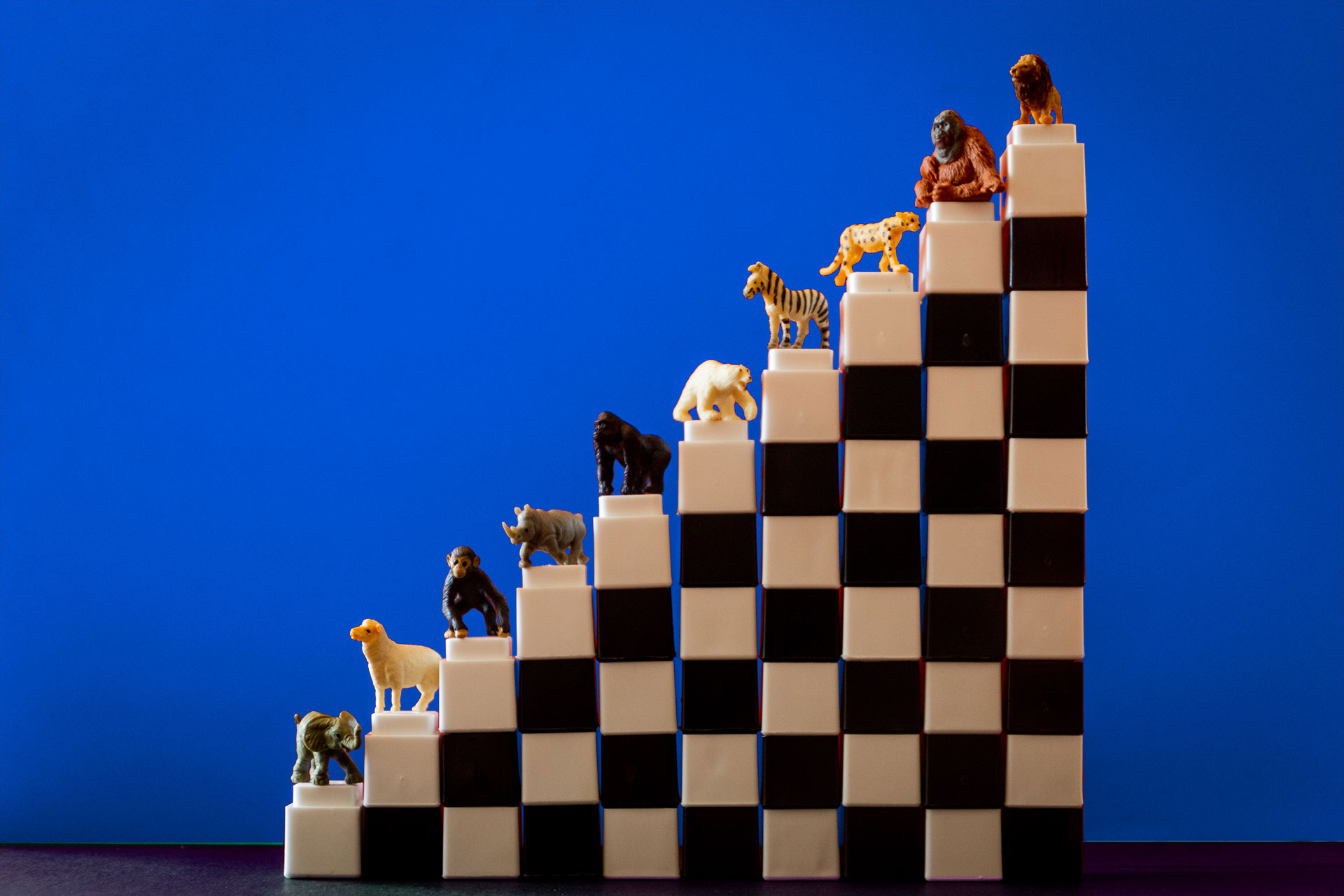 All about that BaaS: The Future of Banking is Open

In this article Here's everything you need to know about BaaS (banking as a service), and how it's an exciting opportunity for incumbent banks to grow their digital portfolio through focusing on core strengths and leveraging partnerships.Banking as a Service (BaaS) is...

Tell us a little about yourself and we'll connect you with a Fintel Connect expert who can share more about the product and answer any questions you have.

Thank you for subscribing to our waitlist!